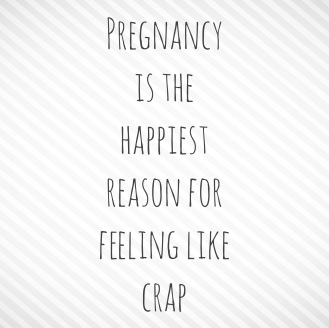 Let me just begin this with a disclaimer for anyone who knows me…I am NOT preggers. However, since little bub is only a year old, memories of morning sickness are still in my mind, and the ways I was able to reduce it. I have a couple girlfriends who are cooking their own little buns right now, and they’ve been struggling with some rough nausea.

It’s important to remember that while some nausea is very normal, especially in the first trimester of pregnancy, severe sickness and inability to keep any food or drink down is not. If you feel like your morning sickness has gotten out of control, it is important to talk to your doctor about other treatments.

If you feel like there is no light at the end of the tunnel…just remember:

View all posts by littlegreenpearvt